In the world of basement renovations, the concept of basement waterproofing is something that is well worth taking seriously. When we think about waterproofing our basement, we tend to look to seasons like spring and summer. After all, these are generally the seasons in which we get the most amount of rain. However, there is also the winter season. At Maple Reno, we would make the case that waterproofing your basement in winter is one of the most important things you can do as a homeowner. 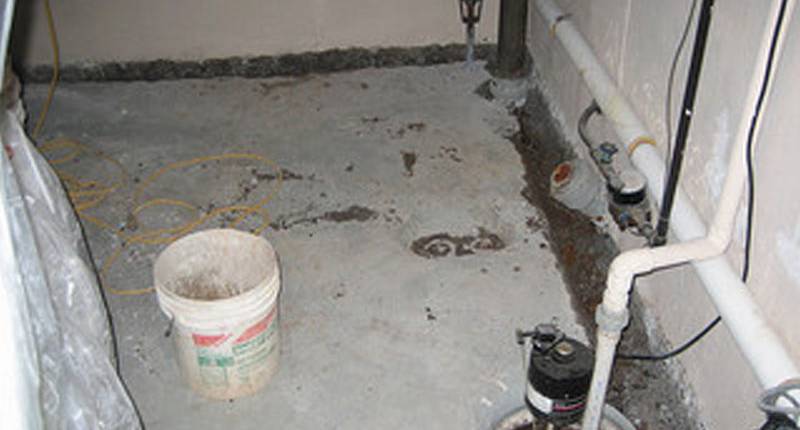 There are several reasons as to why this is the case. The more you learn about winter basement waterproofing, the easier it will be to understand what we mean. Furthermore, we also want to take this opportunity to dispel some of the myths associated with this work. For one thing, this approach to basement renovations isn’t nearly as expensive as you might think. When you know where to go for this kind of work, you will find this to be an affordable measure.

Why Waterproofing Basement is Important?

No one likes the image of a renovated basement that is soaked from one end to the other with water. Heavy storms and rainfall can create a lot of 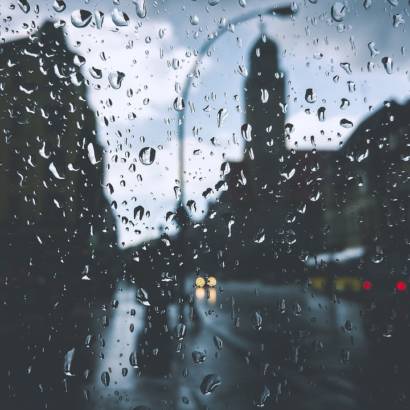 problems for homeowners. This is particularly true when you fail to take steps to ensure your home can survive the brutal weather. Waterproofing the basement during seasons like spring or summer makes sense to that end. However, many people fail to appreciate the potential of waterproofing their basement in the winter. If you are one of those people, there are a few things to consider.

Eventually, snow is going to melt. This is something that all of us understand. The problem emerges from thinking that while the snow is there, our home is safe. However, once the snow melts, it can eventually drip into your basement. If a lot of snow is melting, and it melts slowly, we are talking about a great deal of water.

Although to be honest, any amount of water in your basement is an unpleasant thought.

Once the water gets into the basement, dealing with the situation suddenly becomes difficult. It is also likely that the work involved in restoring the basement will be expensive. Basement renovations in the form of basement waterproofing stops the problem before it even occurs. Waterproofing your basement during winter is fairly straightforward. It can deal with the heavy amounts of snow that occur during the winter in the most effective fashion possible.

As for the work itself, there are several factors to understand in greater detail.

What Does Waterproofing My Basement Entail?

Basement waterproofing can vary from one individual to the next. It really depends on what you ultimately want to achieve with such work. At Maple Reno, you can be certain that our experience in this regard is vast. We have worked to meet the needs of homeowners and others across a wide range of backgrounds and personal concerns. Your basement likely has several unique considerations, in terms of waterproofing or basement renovations in general. It is important to leave this sort of work to the professionals. At the same time, it is important to work with a company that will work with your various needs. 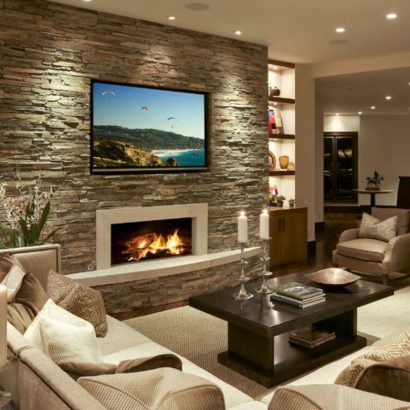 For example, you may need to have your gutters repaired. They are often responsible for redirecting water, and it generally comes close to your foundation. The soil may need regrading, as well. This can keep water from pooling around the exterior walls of the basement.

A sump pump with battery backups can be one possibility. Protective paints can also be used to create the desired waterproofing result. As we mentioned before, different basements are going to have different considerations. We will work with your unique situation carefully, in order to come up with the most effective solution possible.

No one really likes to dole out money for home renovations. However, it is the price of owning an investment as important as a home. No one is going to accuse basement waterproofing of being a frivolous measure. To be sure, you are going to have to spend a little money on such a project. If this concerns you to any degree, weigh the costs against the costs of a flooded basement. It is almost a certainty that basement renovations in the form of waterproofing is going to be much cheaper.

Water damage can set you back to a considerable degree. Waterproofing is a step that ensures you are more likely to avoid this, as opposed to doing nothing at all.

We Can Make Your Home Bright, Beautiful and Functional. Contact Us!